Adopt These 4 Scientifically-Proven Habits to be a Better Runner

To prevent overheating during a run, bring along a cold towel. Wet a towel and put it in the fridge. Bring it along for the miles. 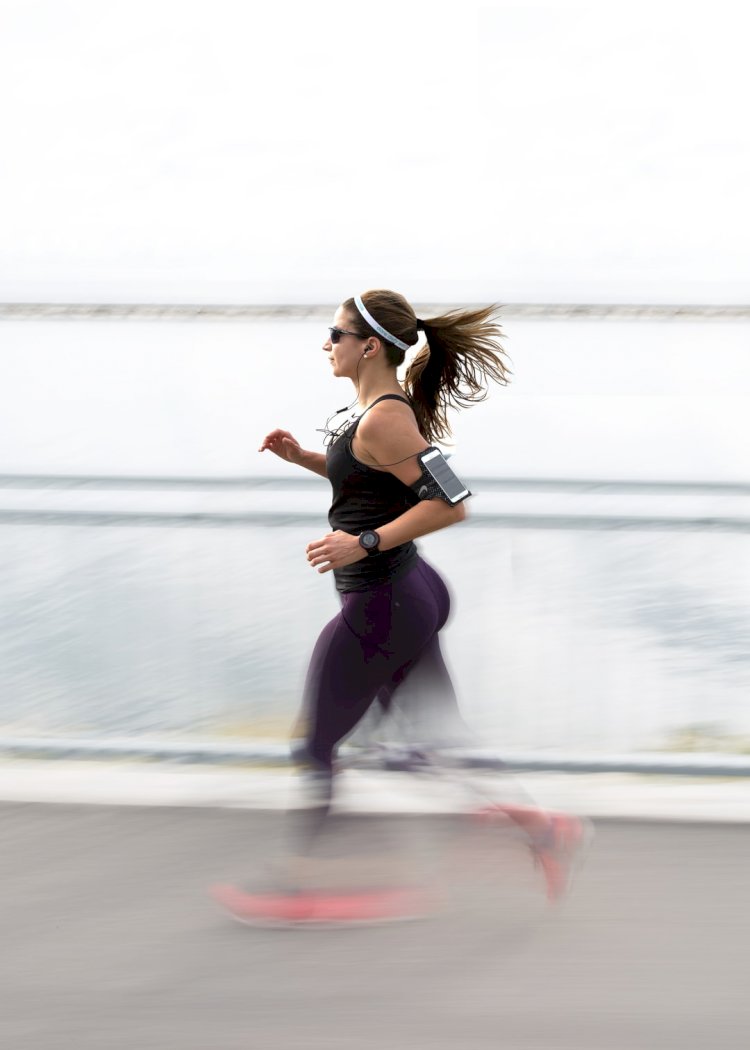 I accidentally become a serious runner.

One month I’m running just to keep the pounds off and the next I’m logging 135 miles in 31 days and running unplanned half marathons in my neighborhood.

I quickly came to the realization that getting better at running wasn’t just about trying harder. I needed to do some research on the fastest way to better run times and longer distances.

With help from studies conducting by the National Center for Ecological Analysis and Synthesis and the Jaybird Running Sports and Human Performance Division, Men’s Journal printed a list of the 10 science-backed tips guaranteed to make anyone a better runner.

The two organizations analyzed over 200 studies on running and endurance.

The ten tips offer suggestions for various styles of running – from sprinting to long distance and even ultra marathons – explaining the science behind the where, whens, whys, and hows of running.

Serious and novice runners should read all ten suggestions, but these four tips will have the quickest impact on your body, your running times, and recovery.

The analyzed data brought researchers to the conclusion that cooling down isn’t just important post-run.

Distance runners should make every effort to keep their bodies physically cool before, and during, a run.

The article suggests post-run habits such as sipping a glass of ice cold water or sitting in an air-conditioned room before hitting the pavement.

To prevent overheating during a run, bring along a cold towel. Wet a towel and put it in the fridge. Bring it along for the miles.

If you’re really serious about staying frigid when the temps heat up, invest in a cooling towel.

I’ve included this tip because I’m absolutely guilty of running for the sake of running with no real plan or purpose. The lengths of my runs depend on the amount of time I have in a day and how I’m feeling.

I’ll put into my head that any miles under four is unacceptable but won’t self talk any goals or limits in my head.

This explains why one afternoon I set out to do “at least 7 miles” and found myself completing a half marathon.

Men’s Journal explains why this isn’t a smart strategy at all.

If you’re like me and run based on feeling, it’s time to stick to a plan. Here are some training routines to follow, based on your desired outcome.

The data points to recovery being crucial to being an elite runner, but many of us suffer from the anxiety of skipping a day of working out.

We all need to take a day off, not just from running, but from all exercise. The day off should include icing certain body parts and getting the right amount of sleep.

Schedule one day every week that will be your rest day and do nothing strenuous. If you need a physical break, a long walk will suffice.

4. Tapering off your training before a race

Everyone knows to go a little easier before a race, but MJ breaks down the exact timetable for optimal performance on the event day.

“An analysis of 182 studies on tapering shows that a two-week taper led to increased performance for runners. Drop your training volume anywhere from 41-60 percent.”

Yes, two weeks. It sounds crazy, but who are we to argue with science?!?

More Scientifically-Backed Tips To Being A Better Runner

The article offers more tips on becoming a better runner, including adding resistance to your runs, incorporating plyometric routines like box jumps into your training, getting into the right frame of mind and utilizing elevation training. Because running at higher elevations and there’s little air means you can breathe easier during times when there’s substantial air.

And finally, a little stretching never hurt anyone.

Men’s Journal admits that there’s no conclusive evidence stating that stretching is crucial or detrimental for runners, but there is data pointing to proper warmups and dynamic stretches being of some benefit.

Personally, I feel that stretching before running has been beneficial, both physically and mentally.

Doing a few stretches tells my head and body, “Yo! Look alive! We’re about to do some serious running!”, especially when transitioning from sitting at a desk for extensive periods to physical activity.”

I talk to myself often. It’s an excellent way to pass the miles.

Fitness Buddies: The Best Ways to Exercise with Your Dog